My name is Julia Wharton, I was born in Isleworth, Middlesex, the youngest daughter of  John Arthur Martin Wharton and Christine Hayes and we lived in Sunbury-on-Thames. My father was a police officer and my mother was a housewife. We had an extremely happy childhood and my parents were planning to return to Norfolk, where my father had been raised  after my father had retired in 1986. However, this was not to be and at the age of 16 my perfect world suddenly changed when my father was diagnosed with cancer and just two weeks later he passed away on 10th November 1985 aged 53. I moved to Dersingham, Norfolk a few months later with my mother (my elder siblings had already left home) and attended Norfolk College of Arts & Technology for the next two years before returning to London to start my own career. Shortly afterwards my mother was diagnosed with early onset vasuclar dementia, she was about fifty years old at the time. We watched her slowly deteriorate over the next few years and she passed away on 16th November 2002 aged 62.

Having lived my adult life without either of my parents, I developed a keen interest in genealogy from a very young age and have been researching my ancestry since the early 1990s. 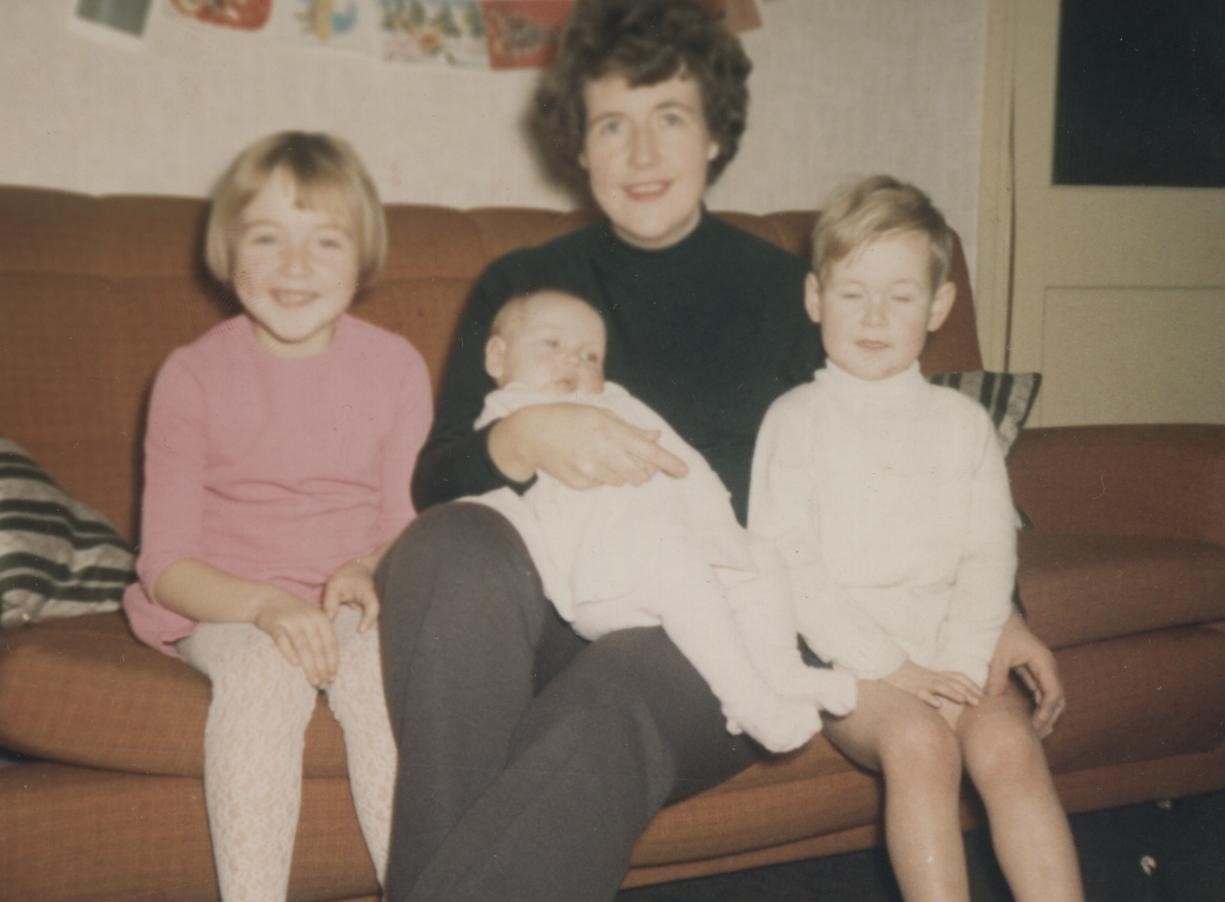 Send Me A  Message

If you would like to get in touch with me complete the below form and I will respond as soon as possible.

“ The greatest illusion is that man has limitation.“